Windows 8.1 End of Life is Creeping Even Closer

Windows 8.1 End of Life is Creeping Even Closer: What Does it Mean for Users?

The end of life of Windows 8.1 will soon be upon us. Microsoft has scheduled to end the Extended Support for the Windows 8.1 operating system on January 10, 2023.

While Windows 8.1 wasn’t most people’s favorite, the version has a reputation for being well-behaved. The operating system doesn’t insert ads and cartoons into your search bar or move icons around like its successor Windows 10, does.

What Does Windows 8 End of Life Mean for Users?

Every Windows operating system has a specific life cycle. The platform receives security patches, software updates, and technical support during the lifecycle.

Once the lifecycle elapses, Microsoft considers the operating system discontinued. The company then stops patching security loopholes, fixing bugs, or providing support for the platform.

Now that Windows 8.1 operating system is approaching its end of life, like all the other outdated Windows operating systems, Microsoft will stop providing the following:

Starting Jan 10, 2023, Windows 8.1 users won’t receive support from Microsoft. You can continue using the platform past the end of its lifecycle, but you may be at a greater risk of virus and malware attacks. Malicious users always look for loopholes within systems and exploit them to the detriment of unsuspecting users which is why service providers continually improve their systems.

Many people continue to run their PCs on outdated and unsupported operating systems after the end of life when a supported browser works.

A Peak into Mainstream Support and Extended Support

During the Extended Support period, Microsoft will issue updates but won’t actively work to add new functions to the platform. For instance, Windows 7 has a longer-than-normal lifespan because Microsoft provided Extended Software support for over three years.

The same won’t apply to Windows 8.1 because Microsoft doesn’t intend to provide an end-of-life program for the platform. Microsoft sees no need to offer Extended Support for Windows 8.1 past Jan 2023 because the platform has very few users.

In addition, other vendors, such as Google’s Chrome browser, have announced that they won’t offer support for Windows 7 and Windows 8.1 from January 2023.

What are Your Options for Leaving Windows 8.1?

If you’re still using Windows 8.1, you can choose one of the three options to use supported Windows versions after the end life of Windows 8.1.

Get a New PC With Windows 11

Windows 11 is the latest Windows version. If you have an older PC, get a new one compatible with Windows 11.

Modern devices are faster, more secure, and more powerful and will serve you better.

Install Windows 11 on Your Current PC

If your current PC meets the minimum system requirement for Windows 11, buy and download the full version of Windows 11.

Downloading and installing Windows might require you to reinstall your apps and execute simple steps to transition data, files, and settings to the new operating system. A new Windows installation will overwrite the content in your existing storage device.

If you want to keep most of your files and settings, you can upgrade to Windows 10 and then to Windows 11.

Install Windows 10 on Your Current PC

Windows 10 is still available, and Microsoft will support it until October 14, 2025. If your device doesn’t meet the requirements for Windows 11, check if it meets the minimum hardware specification for Windows 10.

If it does, buy and install the Windows 10 version you prefer.

What Can You Do If You Want To Keep Using Older Operating Systems?

If you want to continue using Windows 8.1 or 7 for personal use, you should use the same isolation process. Don’t browse the internet if the browser vendor ends its support.

Windows 8.1 is Good as Gone and Forgotten

Currently, only 3% of Windows users are on Windows 8.1. As a result, few people worry about this operating system becoming obsolete. Most people who used it likely upgraded to Windows 10.

The Windows 8 era is one that Microsoft and many users will be keen to forget because it flopped on all fronts.

The Windows 8 faithful have nothing to fear because Windows 10 or 11 isn’t much of a paradigm shift. You might have had a delightful experience with features such as the Metro start interface, live tiles and lock screen, system-wide search, and the ability to pin anything.

However, in most of the things that really matter — such as speed, security, software tools, and interface ease — Windows 10 and 11 are massive improvements over Windows 8.1. 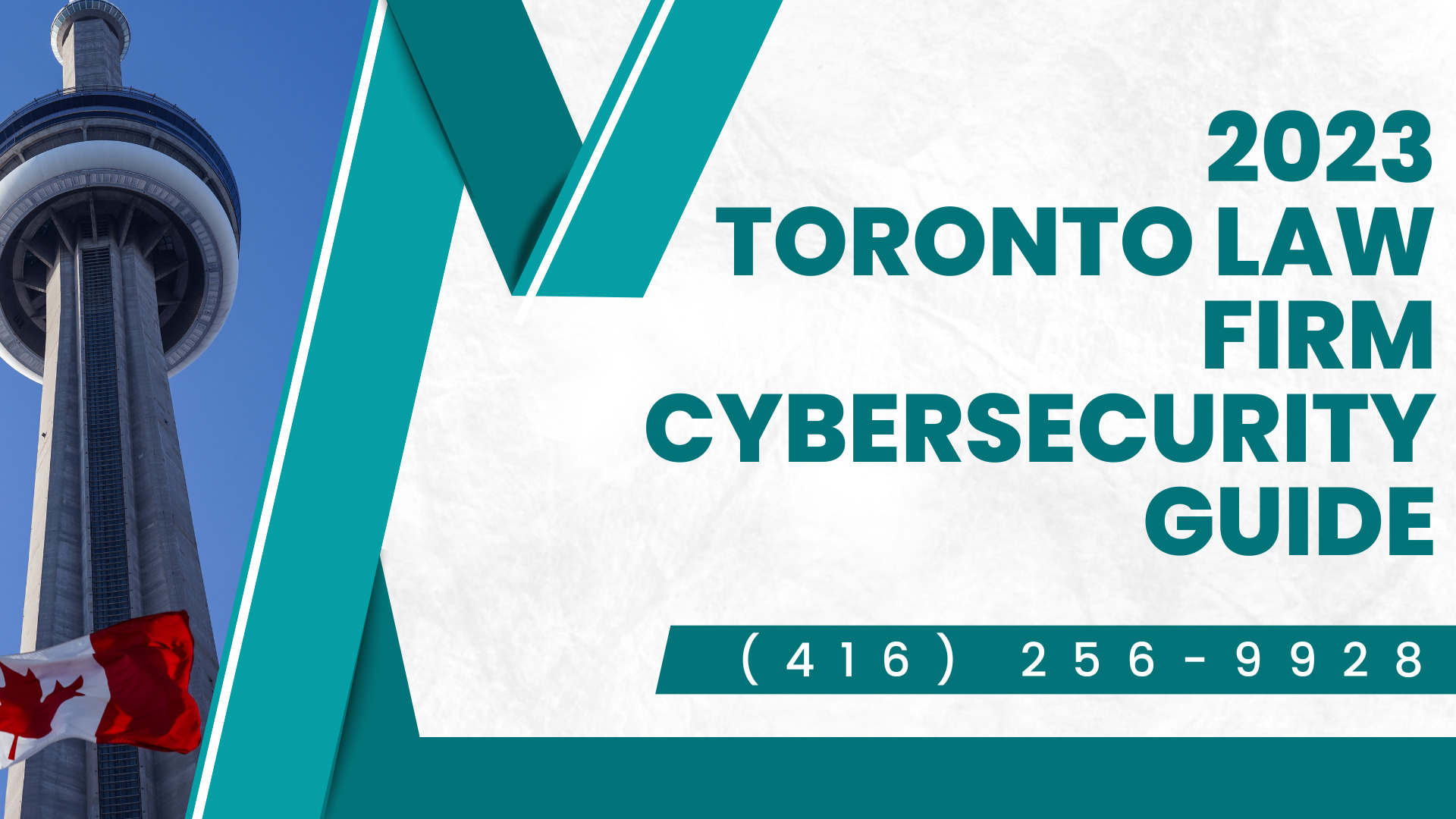 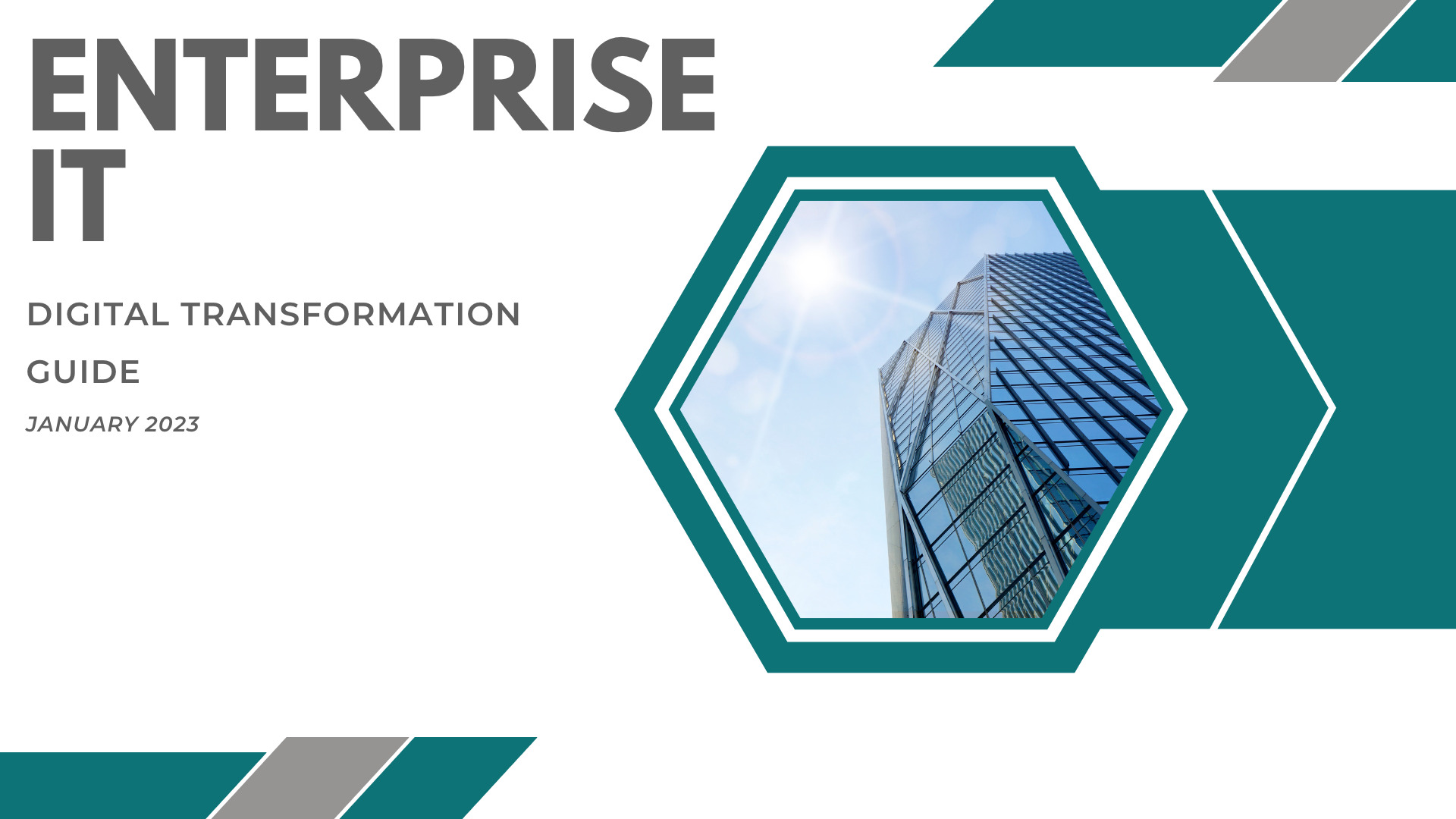 Defining Enterprise IT: Your Key to Digital Transformation