IT Services For Country ClubsRead more

How Are CFOs Planning To Respond to COVID-19?Read more

Learn why flash and hype aren’t good reasons for buying a desktop computer. 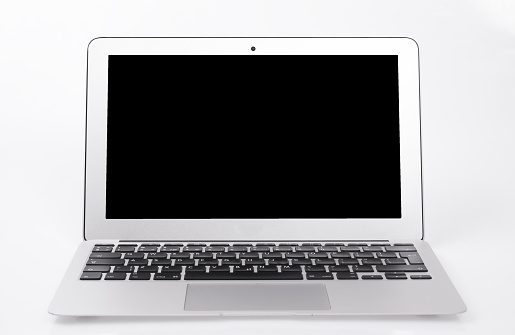 At one time, it was a pretty straightforward decision to figure out whether you should get a Mac or PC for your business. Macs held up as the exemplar for graphics professionals like illustrators and video editors, but a vast majority of business owners gravitated to PC whether they were solo owners or running the IT departments of Fortune 500 companies. Virtually all major business software, networks, and servers were mostly designed to be run on Windows, so it was a no-brainer.

But in a tale as old as time, that story changed as technology evolved and reshaped the world. Apple experienced a renaissance with the advent of the iPod then stormed the mobile world with the birth of iOS: the iPhone and iPad. Mac versions of modern business and design programs, followed by apps that didn’t require you to be tethered to your desk, suddenly had superior performance compared to their Windows counterparts. Networking software evolution enabled more iOS applications to be developed. Macs were adopted into corporate offices that weren’t necessarily in the arts or education, and rows of gleaming Macbooks lit up coffee shop tables nationwide right next to their smaller cousins, the iPad. Macs gained huge market share among business customers that just hadn’t been seen before, seemingly with Microsoft’s crown at its fingertips.

That is until the Mac Pro epic fail.

The design of the Mac Pro was something you’d only see in an episode of Angry Video Game Nerd where you’d marvel at how such a thing even made it to market to begin with. It took over three years for Apple employees to upgrade the Mac Pro’s specifications: Apple could’ve released a whole other line of desktop computers in that time. The Mac Pro did more than just leave enterprise users aghast. It also left the tech community facepalming for months.

The egregious design flaws were only part of the problem. But with all of the focus on iOS and businesses of all sizes moving to the cloud, thus prioritizing important updates for mobile devices and laptops, support and updates for Apple’s professional desktop machines fell by the wayside. Techies waited for Mac Pro updates, unable to assist their clients who used these machines and were facing significant bottlenecks. Ergo, the backlash came swiftly, and Apple executives sheepishly held a small press conference where they owned up to the design flaws and whispered that a revamped Mac Pro was still a year away.

Mac Pro users represent a drop in the ocean for Apple sales.  It’s unsurprising that they didn’t want to allocate their product management resources here. But the price to pay is that Apple lost its footing with business desktop users, letting Microsoft regain control with better software and hardware running Windows 10.

How is the Mac Pro Foible a Teachable Moment in Finding the Right Computer For Your Business?

IT Services For Country ClubsRead more

How Are CFOs Planning To Respond to COVID-19?Read more