There was a recent incident with the Phoenix pay system that sent sensitive info of 69,000 employees to the wrong department. Read this blog to learn more.

Confidential Data of 69,000 Employees Sent To The Wrong Department

There was a recent incident with the Phoenix pay system that sent sensitive info of 69,000 employees to the wrong department. Read this blog to learn more.

Ensuring data is safe is a top priority for most companies. But with the increase in cybersecurity incidents and an influx of data altogether, managing safety and risks involved can be difficult.

In one recent incident just a few weeks ago, one company had a significant data error, which sent information belonging to 69,000 employees to the wrong department within the company. These payees are a part of the Phoenix pay system, and this massive data breach was due to an email sent in error. 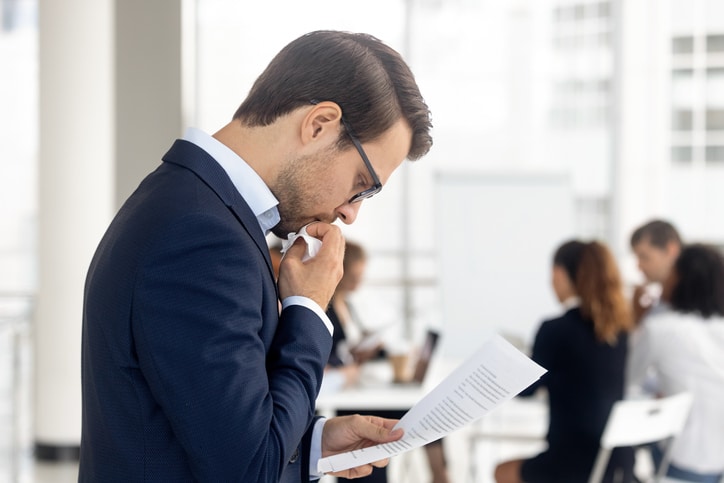 Details of the Incident

As part of the standard monthly process of distributing reports outlining mispayments to the HR heads and CFOs of departments, the error involved sending reports to more than 200 employees in the wrong departments. These reports include the following confidential information:

The error sent these reports to more than 161 chief financial officers and 62 heads of human resources belonging to the wrong departments. The files sent in error were encrypted, and those who received this information were asked to delete all of the associated files and emails.

Once the error was detected, The Office of the Privacy Commissioner of Canada was notified immediately. Employees of those affected we’re notified right away, and the process of sending out the overpayment reports stopped for the investigation to commence.

While this issue forces Phoenix to find solutions to prevent this from happening again in the future, this isn’t the first incident involving the Phoenix pay system. The company is well-known throughout Canada for its widespread payroll errors since 2016. Here are the common issues related to the Phoenix pay system:

While this new incident adds more issues for the company, they must reassess their infrastructure and process to ensure data stays safe.

The Phoenix software system was said to be an upgrade to what was offered back in 2016 for federal employees. This new system was envisioned to save taxpayers $70 million per year. Additionally, the Phoenix system streamlined 46 separate federal payroll departments dating back to the 1970s.

While the new system was developed to bring many benefits for federal employees, it failed immediately. It made paycheck errors for 63% of employees.

Why Did it Fail?

After the serious errors were made, many people were looking for answers. According to many reports, the Phoenix software failed because the program wasn’t able to read and understand decimal points. This issue caused an ample amount of Phoenix error messages, which potentially caused performance problems.

After further investigations were conducted, it was found that the company was launched without adequate testing and funding. However, no managers have been fired as a result of these findings.

Keep Your Data Safe with Tektonic

Tektonic is an IT support and service company catering to businesses across Toronto. We understand the need to keep data and technology safe, so we provide trusted services from some of the leading IT professionals in the world. We’ve been in business since 1998, and we’re happy to serve both small and large organizations. Our team understands the importance of having the right technology, and we also know how vital it is to keep your data safe. That being said, we can implement comprehensive IT services to ensure your valuable information stays protected at all times.

Here at Tektonic, we take pride in offering a long list of dependable services. Here are some of the services we provide:

Having the right technology can mean everything for your organization. If you want to ensure you have the best technology for your needs, including the proper security measures, call Tektonic today for a consultation!